Java is a general-purpose language which was designed to be easier to use than C++, which was a notoriously complex language. 80% of the Fortune 500 companies have since used Java to develop desktop apps and website backend systems.Java is a highly portable language as it must be executed through a cross-platform compatible Java Virtual Machine (JVM). Furthermore, Android apps are also developed using Java since the Android Operating System runs on a Java language environment. As of 2016, Java is one of the most popular programming languages in use, particularly for client-server web applications, with a reported 9+ million developers.

Please note that the videos are not downloadable. Sharing your access or trying to sell or distribute videos is a legally punishable offence.

Success Gateway... Vinod Sir & Sachin Sir truly justifies the name! They truly enlighten our path towards Success! Learning experience is Awesome! I can say that I owe my First Placement in TCS to both of them! Thanks a lot.. Please keep filling Colours in the Journey towards Success of your Students! 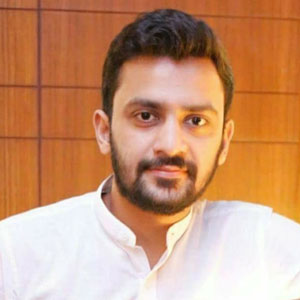 Success Gateway is an Organisation dedicated to hard work, innovation in education with two strong outstanding Teachers Vinod Sir n Sachin Sir who always stand by their students leading them to the right Path of education and Career 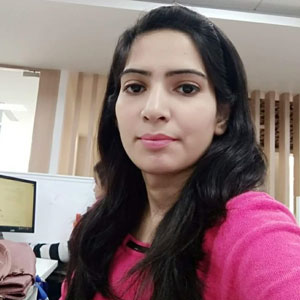 I am glad that I got a chance to taught by two most intelligent teacher Vinod Sir and Sachin Sir. We got help in every manner from Success Gateway. They also help Students emotionally. Success Gateway content and study material and very good. We got chances to clear our doubts whenever required. 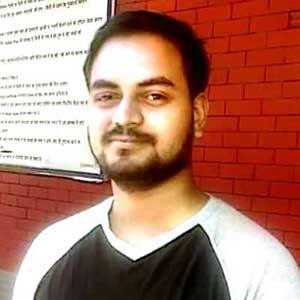